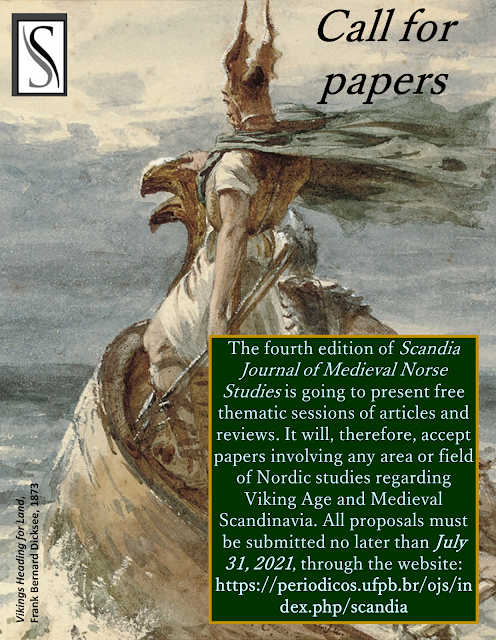 The fourth edition of Scandia is going to present free thematic session of articles and reviews. It will, therefore, accept papers involving any area or field of Norse studies regarding Viking Age and Medieval Scandinavia: History, Literature, Archaeology, Politics, Mythology, Religion, Gender, and others. Multidisciplinary and interdisciplinary approaches will be most welcome. Contributions are accepted in English, Spanish, French, Italian and Portuguese. All proposals must be submitted no later than July 31, 2021, through the website. 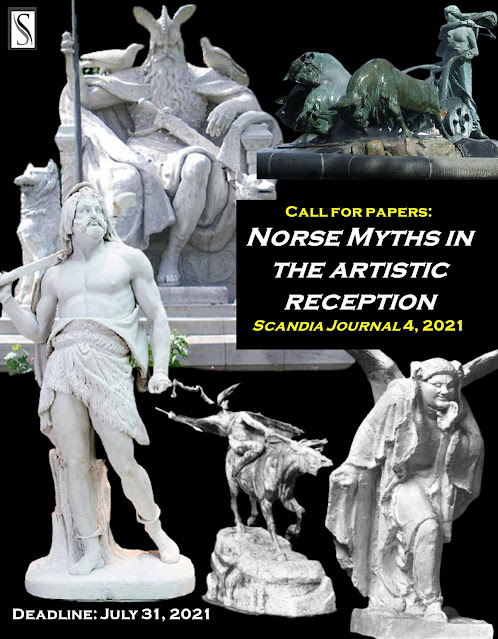 Call for papers: dossier - Norse Myths in the Artistic Reception

Norse myths represent one of the greatest cultural legacies from ancient Scandinavia. Throughout history, they have been perpetuated, re-signified and transformed by a great variety of artistic means, from their use on doors of Churches in the Middle Ages to modern depictions in today’s media. Some of our contemporary interpretations of such myths depend, to a greater extent, on different images that have been created in the past. We invite researchers to present proposals on any of the different supporting materials, techniques and artistic means, from the period that dates back to the Viking Age up to the present day. The Medieval period produced several artifacts and works of material culture that establish some relations between image and orality in myths, such as pendants, tapestries and sculptures, while spaces of Christianity reveal moments of hybridization and religious interpretations (in Church doors, for instance). After the 16th century, many publications and manuscripts started to present a close relationship between text and image, eliciting various situations in which these myths were used as part of ideologies of identity and antiquarianism.

After the Nordic Renaissance, images of these myths were frequently and intensively used, becoming one of the main means of expression of Romantic Nationalism in several European countries (K. Ljøgodt, “Northern Gods in Marble", 2012), that were presented in great paintings, public sculptures, theatrical productions, dramas and operas. The 19th century was fundamental for the modern definition of certain iconic categories regarding mythology, a topic that is still full of investigative possibilities, especially for Scandinavism (T. van Gerven, Scandinavism overlapping and competing identities in the Nordic world, 2020). Later, other types of media tried to further popularize Norse narratives, such as comics, cinema and electronic games. Although some major publications have brought several analytical proposals (such as The Pre-Christian Religions of the North: Research and Reception, vol. 1 and 2, 2018), the study of the artistic reception of Norse myths is still a field calling out for new investigations and proposals.

We invite the proponents to bring perspectives involving both reception studies and iconographic perspectives, theories of visual culture or artistic analysis methodologies. The deadline for submissions is July 31, 2021, and they must be done via the website. The dossier will be organized by Professor Johnni Langer (UFPB/NEVE).

Scandia Journal will also accept articles not dealing with this dossier’s subject matter for inclusion in the free section (the deadline is the same). 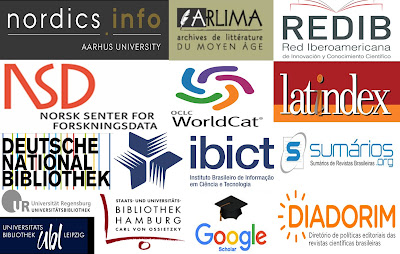 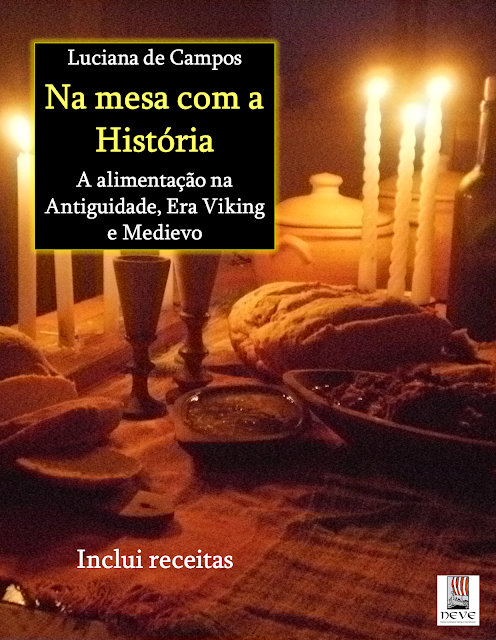 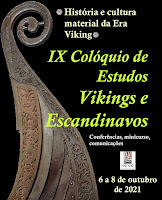 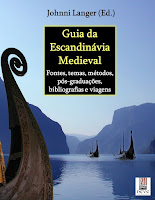 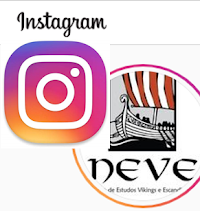 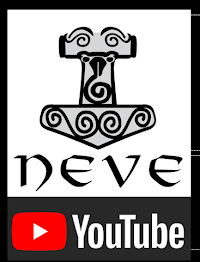 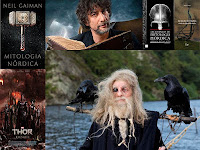